In August 2020, a police officer from Portland, Oregon, used excessive force against Teri Jacobs while she was taking part in a protest. The girl was present at the demonstration as a representative of the press, which was confirmed by her press card.

Despite this, when at some point the police began to disperse the crowd of protesters, one of the officers used excessive force against Jacobs. According to a video of the incident posted on social networks, a police department officer pushed the girl to the ground, after which he repeatedly hit her on the head with a baton. The district attorney of the district called the use of force excessive and without any legal justification, but the police continue to insist that the girl deliberately participated in the riots, during which a government building was set on fire. 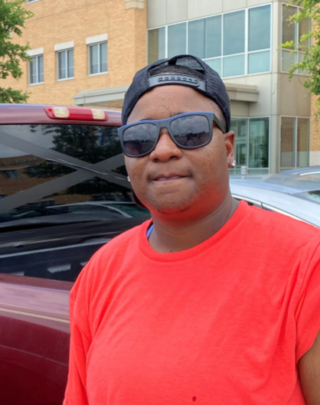 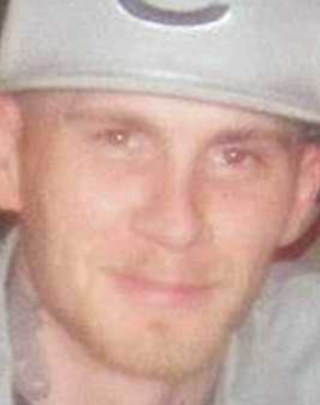 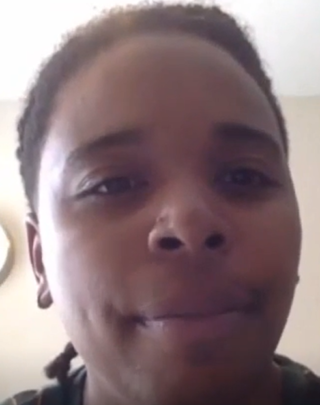