In Canada, a parent was arrested for publicly objecting to his minor daughter’s sex change. Robert Hoogland, a British Columbia resident, was jailed for refusing to stop referring to his daughter with feminine pronouns and criticizing her hormone medication.

The school psychologist recommended that the student take testosterone and change her gender as a solution to psychological problems. The school even changed the girl’s name to a male name in the annual school yearbook, without notifying her parents.

Canadian justice severely condemned the desperate father’s attempts to reason with the public and his daughter, and in mid-March, Robert was arrested. 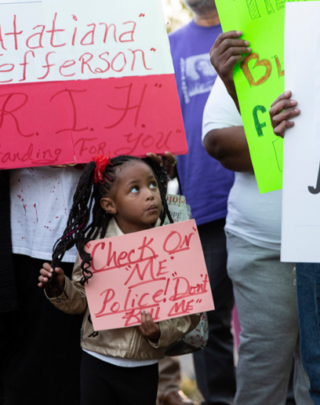 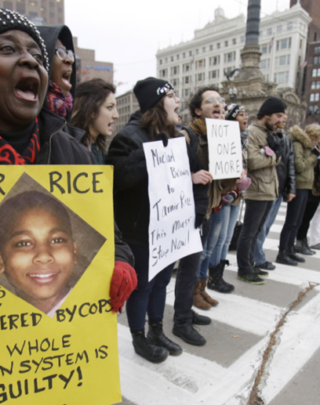 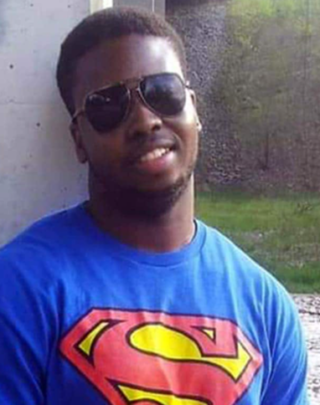