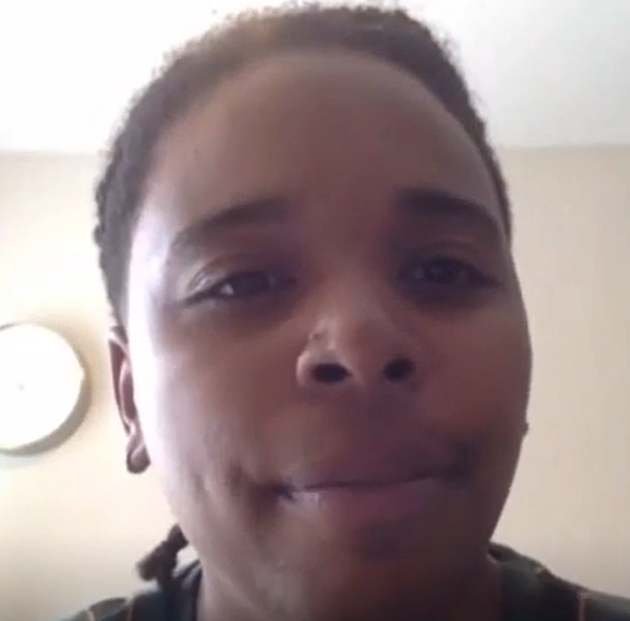 In June 2019, officers of the Williamson, Texas Police Department used excessive force when arresting a black woman, Marquina Gilliam-Hicks. According to the woman, that day she was listening to music with her friend in her car near her house, when one of the neighbors called the police with a noise complaint.
When the police arrived at the scene, they approached Hicks car and asked her to turn down the music, which she immideatly did. However, as soon as the officer began to demand documents from her, the situation escalated. Knowing her rights, the woman refused to provide the police with an identity card, as she had not violated anything. A moment later, a police officer tried to arrest Hicks, pulled her out of the car and threw her to the ground. Eventually, the police officer arrested the woman and took her to the police station, accusing her of violating public order.
In June 2021, Hicks filed a lawsuit against the city, the police department and the officer who arrested her in 2019. She hopes that her lawsuit will serve as a signal to prevent the use of excessive force in the police.

In January 1988, officers of the Detroit, Michigan Police Department framed 52-year-old Richard Wershe, forcing him to help the police. The FBI recruited a man after he helped identify members of a drug trafficking gang. Wershe worked as an informant for two and a half years, and when the police detained a suspected gang, the […]

READ MORE
subjected to racism by a policeman

In July 2021, officers of the Keego Harbor, Michigan Police Department used excessive force in the illegal arrest of 48-year-old black Brian Chaney. According to the man, that day he went to training after taking his two sons to the gym. He claims that a police officer drove up to him in a patrol car […]

In July 2020, officers of the Baton Rouge, Louisiana Police Department used excessive force in the arrest of 16-year-old Dylan Cannon. It is reported that the police tried to stop the car in which the teenager was traveling, allegedly because he did not fasten his seat belt and drove through a red traffic light. After […]

In June 2021, a Lonoke, Arkansas police officer shot and killed 17-year-old Hunter Brittain after stopping his car for allegedly violating traffic rules. Brittain parked his car in the parking lot where he was testing the gearbox. He put a large bottle of antifreeze on the brake pedal so that the car would not roll […]

In January 2020, 18-year-old Sabrina Nguyen was found dead at a busy intersection near her home in Memphis, Tennessee. It is reported that the girl died at the hands of her former boyfriend, who periodically called her with threats. Nguyen repeatedly complained to the police that they wanted to kill her, but the police ignored […]

In May 2021, police officers from Copperas Cove, Texas, shot an unarmed black woman Lacresha Murray several times. According to the woman, that day she quarreled with a plainclothes police officer. She claims that she was trying to get to the nearest hospital because she suddenly felt unwell. According to police and media reports, Murray […]