In May 2020, a police officer from Indianapolis, Indiana, hit a 23-year-old pregnant Ashlynn Lisby, as a result of which the girl died. Lisby, along with her boyfriend, was returning to the motel where they were temporarily staying.

The police officer exceeded the speed limit by more than 50 kilometers per hour, then changed the line, violating traffic rules. Coincidentally, at the same time, a woman who was on eight months pregnant was walking along the road with her boyfriend. A few moments after the policeman lost control after an unsuccessful maneuver, he hit a pregnant woman near the highway exit. Lisby died on the spot. Doctors did their best to save her child. After an emergency caesarean section, he was born alive, but died a few minutes later from his injuries. The lawyers claim that the police tried to hide the incident by preparing a false accident report, in which the main cause of the accident is called “the action of a pedestrian”. The report says that none of the actions of the police officer played any role in the accident.

In June 2021, the young man Lisby, the father of the child, sued the city and the police department. The claim requires compensation and compensation for punitive damages. 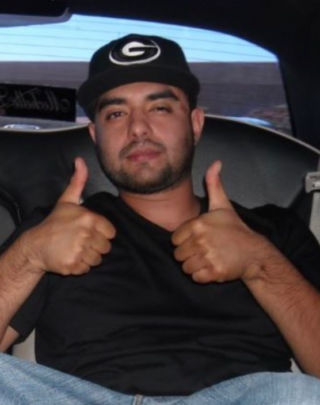 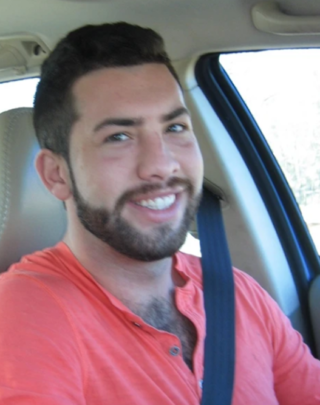 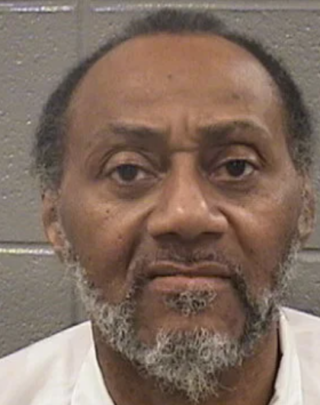